by Act of Sin 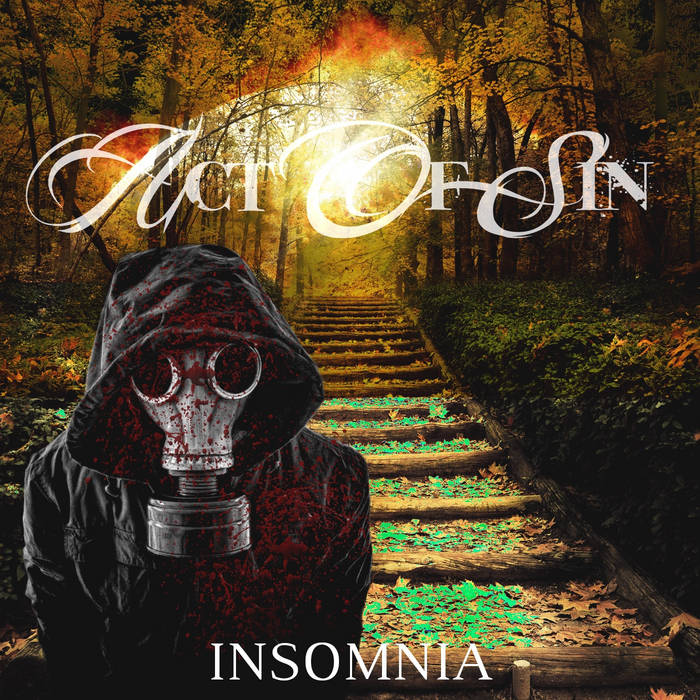 Formed in late 2012, Act of Sin consists of Matt Paterson on vocals; the twin guitar attack of Dave Readyhough and Rob Yurcich; and the rhythm anchor of Chris Lee on bass and Dylan Smith on drums. Since then, Act of Sin has been putting on tight, energetic and engaging live performances across southern Ontario. Our debut album 'Casting the Second Stone' was released in September 2016. ... more